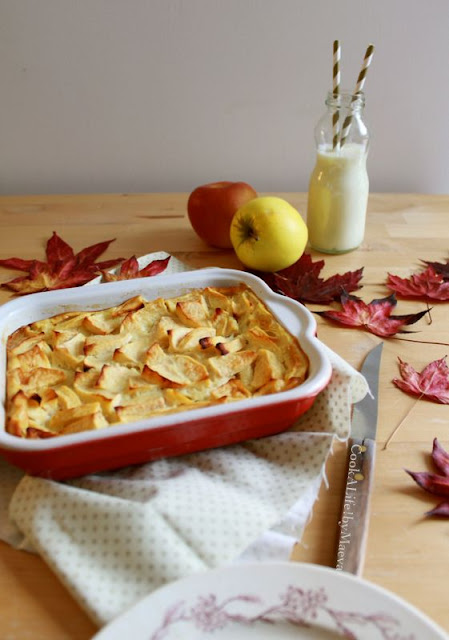 You must know the clafoutis, a French fruit dessert that looks a little like a flan but is less thick. Today, I present to you the apple flognarde, a French regional dessert, sort of apple clafoutis that comes from the Limousin region, in the center of France. 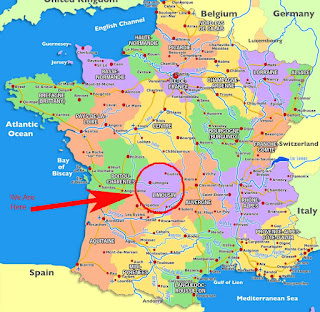 You can bake your flognarde (also written flaugnarde) in an aluminium pie mould or a gratin dish. I chose to use a gratin dish to give a more rustic look but I think it will cook faster in a pie mould, as you wish. 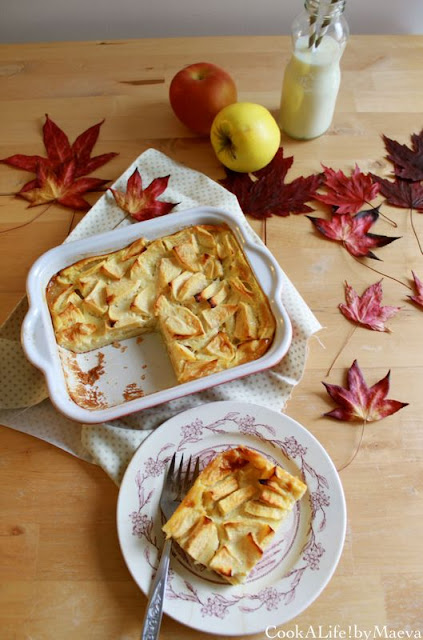 The flognarde is very similar to a clafoutis apart from the butter that you won't find in the Limousin dessert, but it doesn't take off any of its yummy taste, another good reason to go for it and a piece of this "grandma" dessert. 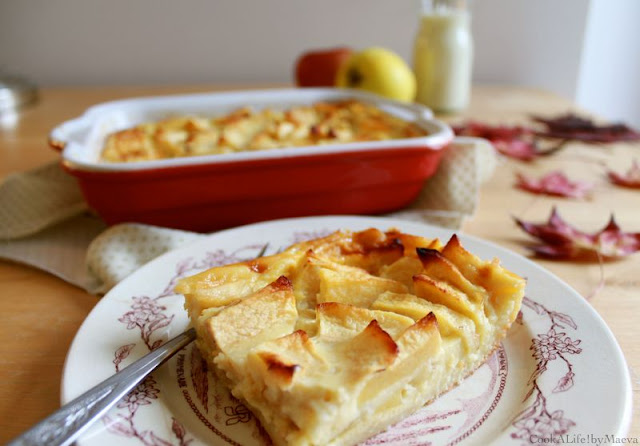 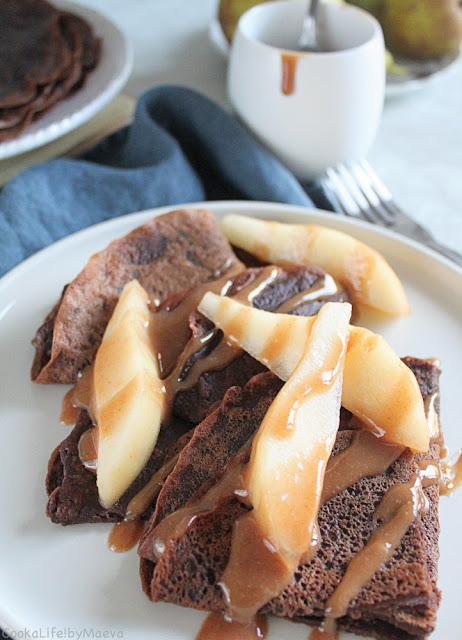